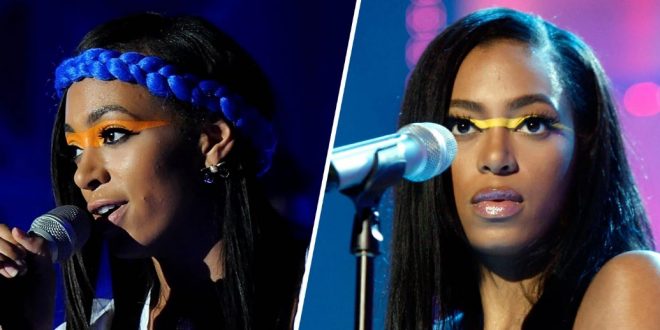 Uniliner Is More Than Just A Makeup Trend. It’s A Form Of Self-Expression

For so long, the beauty industry has only catered to one very specific segment of the population (straight, cisgender, white, and female). But now, in addition to an uptick in gender-inclusive makeup brands and creatives who defy archetypal beauty standards through their work, there’s a new generation of consumers who not only value inclusion and fluidity, but also challenge traditional standards. According to non-binary professional makeup artist William Scott, people are also simply becoming “bored” of the narrow perspectives that have long defined beauty.

Scott believes this collective boredom is quelled by colorful, expressive makeup looks, especially when “I want to let people to know I’m not a boy — or at least not the boy that they expect me to be.” And there’s no one way to express our gender physically — “it’s actually undefinable,” they assert, “and that’s the beauty of it.”

They discovered makeup as a teen watching YouTube beauty tutorials. “I was scared away from makeup, but watching [videos about it] was innocent and harmless and easy for me to absorb,” recalls Scott, who would go on to make a full-fledged career out of it, painting the faces of stars like Padma Lakshmi and Rachel Brosnahan.

And while the beauty industry is moving in a more progressive direction, Scott notes that there are still binary aspects, mostly in large part due to the brands that continue to market certain products to women and others to men — a rather antiquated strategy considering who’s inspiring the next wave of beauty. “The people who are driving the frontier of makeup are usually queer, very creative, or they’re inspired by queer people and creatives and they collaborate with them,” they say. “That’s where the new ideas are coming from.”

On the first day of Pride Month, pay homage to those who are changing the beauty landscape by expressing yourself through makeup — however that looks to you. Should you need some inspiration, consider taking a cue from Scott and try out the uniliner trend, in which colorful eyeliner spans the outer corner of one eye and crosses the bridge of the nose to the outer corner of the opposite eye (similar to a unibrow, hence the name). It’s bold, gender-defying, and best of all, celebratory.

Watch the video, above, for a step-by-step uniliner tutorial and to hear more about Scott’s journey in the beauty space. 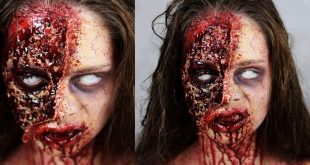 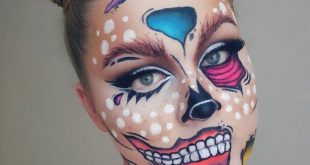 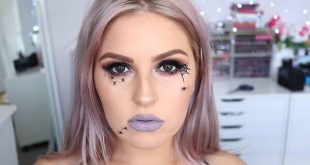 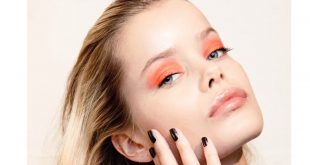 Red Eyeshadow Looks to Inspire Your Next Glam Session 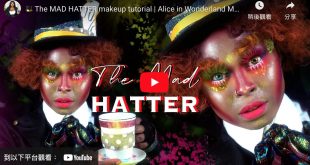 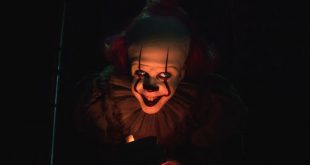 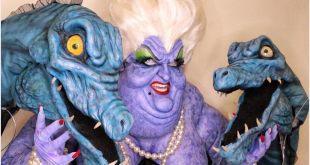 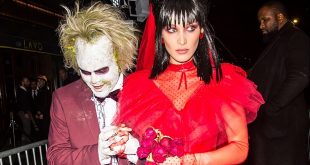 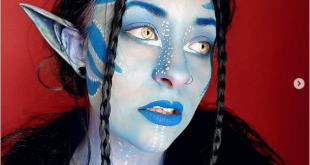 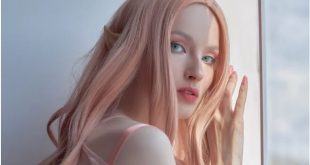 7 Fairy-Makeup Designs For an Ethereal Halloween

Between characters like Tinkerbell from Peter Pan, Puck from A Midsummer Night’s Dream, and the Fairy Godmother ...