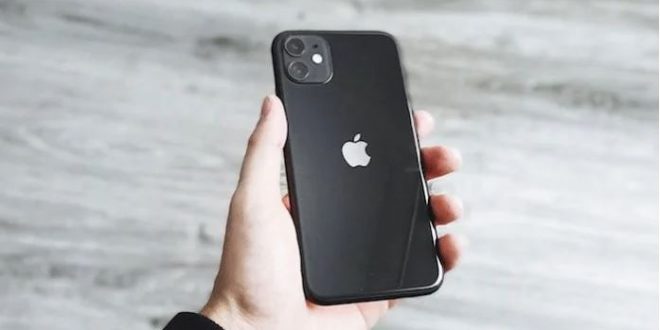 Apple revealed that the iPhone 12 is delayed.

Earlier this month, Apple revealed that the iPhone 12 is delayed.

However, it now looks like the tech giant may have accidentally revealed the launch date for the new range.

Back in June, we learned that Apple is making some big changes to future iPhones. To start, reports say that most of the accessories will be removed from phone boxes. This is in efforts to offset production costs for the new iPhone.

Currently, all iPhone models come with a power adapter, a charging cable and a pair of EarPods. However, TF Securities analyst Ming-chi Kuo believes that Apple will end its production of the 5W and 18W power adapters and will remove most accessories from iPhone boxes. Instead, the company will ask consumers to purchase its new 20W power adapter as an optional accessory.

Now, it looks like Apple may have accidentally unveiled the surprise launch date for the iPhone 12. Although it has not been confirmed by the tech company yet, Apple is reportedly holding a streaming rehearsal for the iPhone 12 in early September.

Preparations for the stream were shared on YouTube and one user noticed the minor detail revealing the stream’s date. Apple is preparing to host the event on Sept. 10 which, coincidentally, is the same date last year’s iPhone 11 launched.

As well, new photos of the iPhone’s innovative design have been shared. The phones come in various colors including white, black, green, yellow, purple and red. With a 5.4-inch display, the iPhone 12 will also have much smaller bezels than the iPhone 11 and iPhone XR. This is due to the fact that the new phone will have high-resolution OLED display.

Now that the phone’s design has been unveiled, case manufacturers are in a rush to create cases in time for the reported launch. According to Forbes, a lot of new cases went on sale this past week.

“They originate from smartphone case maker Skech,” Forbes’ Gordon Kelly says. “Which should add to their credibility because case makers get access to new iPhone chassis designs and dimensions early, so they can start working on their accessories. That said, case makers don’t receive information on the exact camera module layout or the notch, since these details are not crucial to their products. This means the dummy units use last year’s designs there as placeholders.” 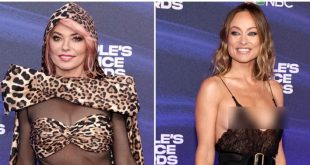 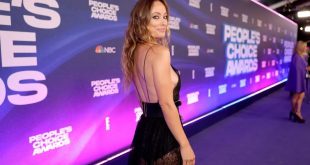