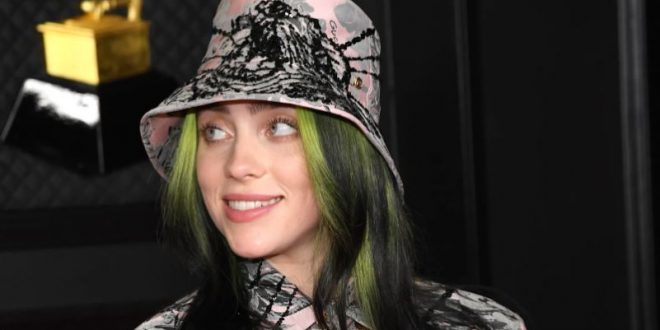 The release of Billie Eilish’s latest video — “Lost Cause,” in which she has a raucous slumber party with a bunch of her girlfriends who dance, strike sexy poses, eat snacks and basically goof around — has prompted some fans to call her out on social media with a very specific charge: “queerbaiting.” 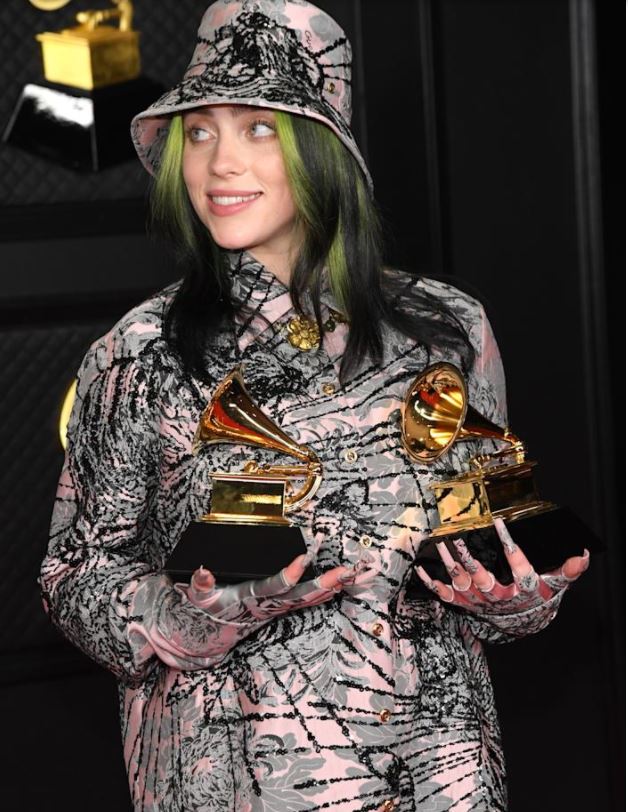 Another asked, “Is Billie Eilish bi? Or did I just watch four minutes of queerbaiting done by a straight person.”

And another: “Is it just me that feels like Billie Eilish’s new music video is just straight-up queerbaiting?”

In the comments section of her video, the majority of which were overwhelmingly positive, some had doubts: “I loooveee billie but this kinda seems a bit like she’s queer baiting yk what i mean??”

The discussion was even more robust on TikTok, where many fans and critics posted videos wading in, with one declaring, “Acting sexual with girls to draw in more audience is gross.”

First of all, what is queerbaiting?

“In media, queerbaiting often manifests in the form of a coded romance or other type of representation that alludes to being LGBTQ, but never actually confirms or depicts that representation,” Rich Ferraro, chief communications officer at GLAAD, the watchdog for fair and accurate LGBTQ media representation, tells Yahoo Life about the idea, sometimes called “gaybaiting.” “We often see it from brands or talent who are trying to market products or projects to the community and have a goal not to create change, but to profit from LGBTQ dollars.”

Further, he adds, “For a community that has historically been underrepresented in media and continues to lack enough visibility in film, television, advertising and more, queerbaiting has been called out time and again by our community and flies in the face of how to authentically and meaningfully engage with LGBTQ people.”

For additional context, Ferraro points to GLAAD’s most recent research with Proctor & Gamble, which found that 81 percent of advertisers are concerned about being perceived as authentic when creating LGBTQ campaigns — prompting GLAAD to launch the Visibility Project to work with brands “to avoid queerbaiting and use their reach to create content that drives impact.”

That’s because the idea of using allusions to LGBTQ romance in order to gain fans or viewers can come in any form of media, including advertising, social media, TV shows, film and pop music.

Who else has prompted queerbaiting accusations?

Television shows are often called out for teasing LGBTQ sex or romance and not following through — with the relationship between Kara and Lena on Supergirl an example, just for starters, along with that of Betty and Veronica on Riverdale — not to mention the originals, Xena and Gabrielle on Xena. And then there’s Killing Eve. “A trickier but often-cited example is the relationship between Eve (Sandra Oh) and Villanelle (Jodie Comer) on Killing Eve,” noted PureWow. “Villanelle is an openly queer character…but the relentless suggestion of a relationship between Villanelle and the supposedly straight Eve is what’s raised fans’ eyebrows. But when Oh and Comer gave an interview to Gay Times, Oh dismissed the idea of a relationship, saying, ‘You guys are tricky because you want to make it into something… but it just isn’t.'”

Billie Eilish isn’t the only pop star or celebrity to have faced the accusation — Taylor Swift, Nick Jonas, Harry Styles, Ariana Grande, Tyler Posey and James Franco have all been accused of the same at different points in their careers, with Jonas addressing the charges back in 2014 by saying, “Everyone’s entitled to their own opinion. I think it’s unfortunate that some people have to find a negative in every situation. Clearly my heart is in the right place, and more than anything, if they just looked at my life and my gay friends and the authentic nature of where my heart is, they’d just see that they’re kind of ignorant.” He later told Out that the accusations were “really quite sad.”

Still, this is not the first time Eilish has faced this accusation, as fans first cried queerbaiting in 2019, in response to the song “Wish You Were Gay.” She responded, saying, “First off I want to be so clear that it’s so not supposed to be an insult. I feel like it’s been a little bit misinterpreted. I tried so hard to not make it in any way offensive. The whole idea of the song is, it’s kind of a joke. It’s kind of like ‘I’m an ass and you don’t love me.’ And you don’t love me because you don’t love me and that’s the only reason and I wish you didn’t love me because you didn’t love girls… It’s just supposed to be ‘I’m selfish and an ass.’

Still, some TikTokers are going to great pains to explain why they believe her “Lost Cause” video is problematic.

“If you’ve seen the video, it’s very clearly like sexual…they’re twerking on each other,” noted one user. “And I’ve had people say to me that they’re just like being good friends, but…she could have shown that they were good friends in any other way.”

Another breaks it down with many explanations of what she sees as the problem, including, “Acting sexual with girls to draw in more audience is gross…lgbtq people barely have any representation in the media so when any exists we cling to it, we are so desperate to feel seen. Queerbaiting is dangerous because it unravels this scenario. It invalidates it.”

“She says that she’s straight…” another user says, adding, “The only reason Billie’s not really getting s**t for it is because everyone just thinks she gay.”

Plenty, of course, disagree with the criticism, noting that Billie is possibly “hinting towards her sexuality since it’s pride month,” and pointing out, “we don’t know her sexuality nor are we obligated to.”
Billie Eilish 2021-06-10
admin

Previous Emily Ratajkowski celebrates her birthday in $3K ‘mermaid bra’
Next Can I Sleep With My Colored Contacts or Contact Lenses On?