Woman aims to pay for wedding by collecting more than 800,000 bottles and cans

A young Queensland woman is aiming to pay for her dream wedding by collecting and recycling more than 800,000 plastic bottles and cans.

Leonie Starr, who lives on the Sunshine Coast, told Yahoo7 she had been quoted $81,000 for her dream wedding in Vanuatu to her fiancé, Matthew Porter.

“I’ve been researching different islands in Vanuatu and found an island up north that is absolutely stunning,” she said.

“Unfortunately, the quote they gave us scared the life out of my fiancé.”

The couple, who have been together nearly two years, were told the $81,000 quote includes accommodation for 35 guests for six nights, all meals and the wedding itself.

And Ms Porter believes she has found a way to pay for it without breaking the bank. 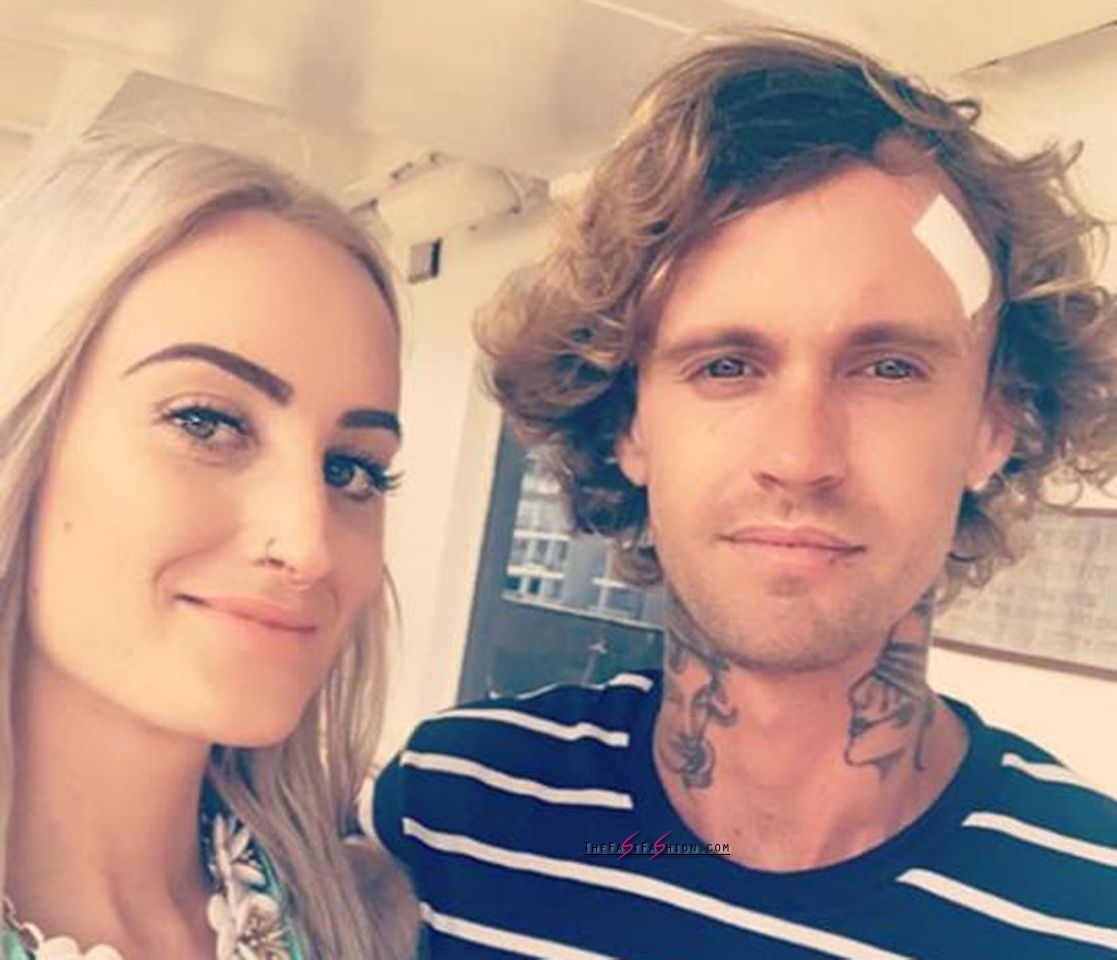 It gives residents the incentive to collect and recycle in exchange for 10 cents for each bottle or can recycled at one of more than 230 container refund points in Queensland.

Drink containers are said to be the second most littered item in the state with close to three billion used each year, but one person’s trash could be Ms Starr’s treasure.

The Sunshine Coast woman said she needs 810,000 bottles “to cover everything”.

“About three days ago I did a letterbox drop with my friend, Matilda, to all my neighbours to drop off bottles,” she said.

“I can’t say I’ve ever climbed into a recycling dumpster until about four days ago,” she said.

“It’s a very big goal. I have collected 1337 bottles and cans in seven days, which I am very proud of.”

Ms Starr has always recycled, but said she has ramped it up in preparation for her wedding.

“When I tell people the first thing they do is laugh and then they realise I’m serious,” she said.

The 28-year-old said people from work and her neighbourhood have helped her but estimates she needs to be collecting 2200 bottles a day to reach her goal. 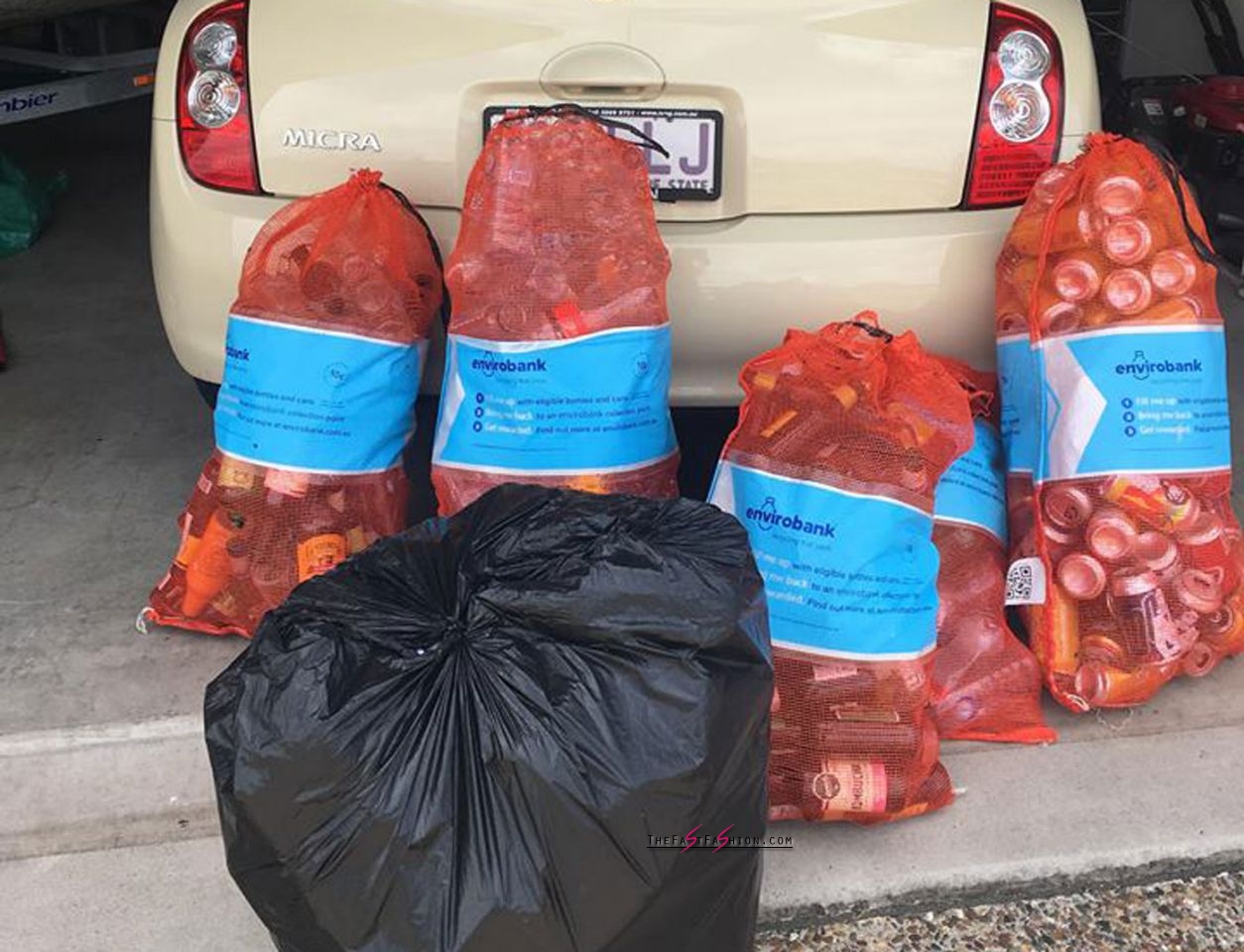 She added the experience has also opened her eyes into how many drink containers go to waste.

“It’s amazing to see how much we actually throw away as a community,” Ms Starr said. 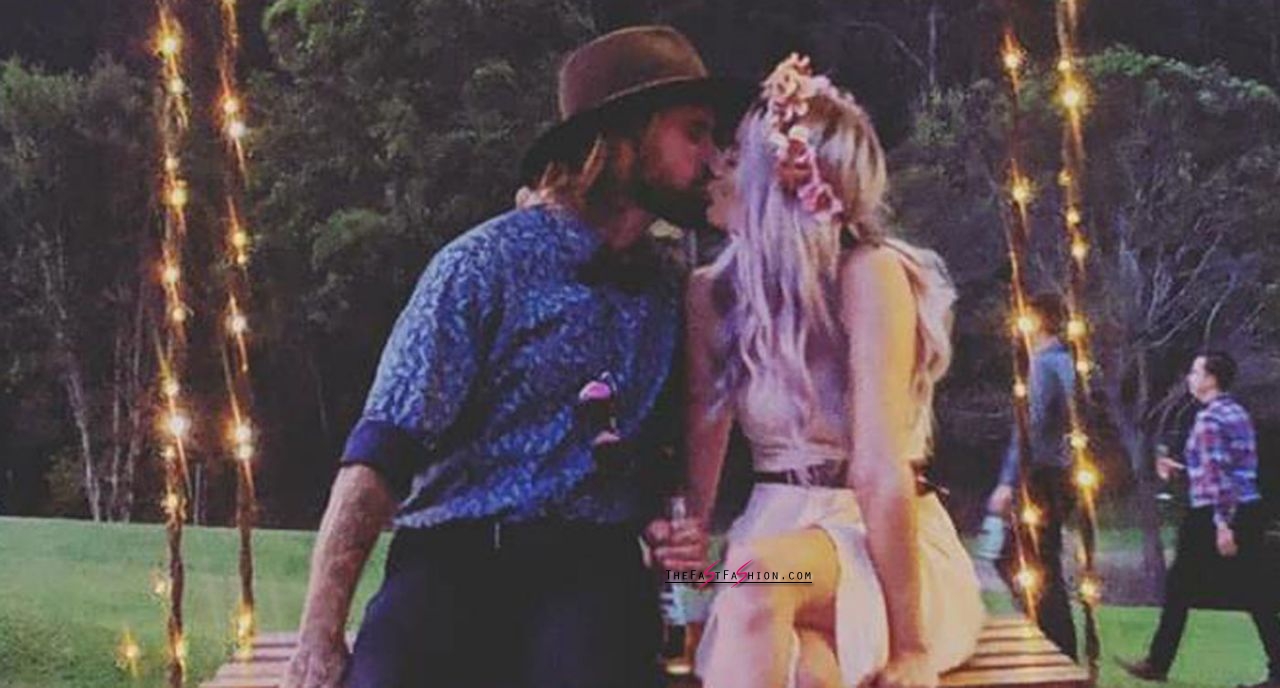 No, thanks.
Previous Little Mix Releases Music Videos For “Strip” and “More Than Words”
Next Did Ivanka Trump do WH business via personal email?