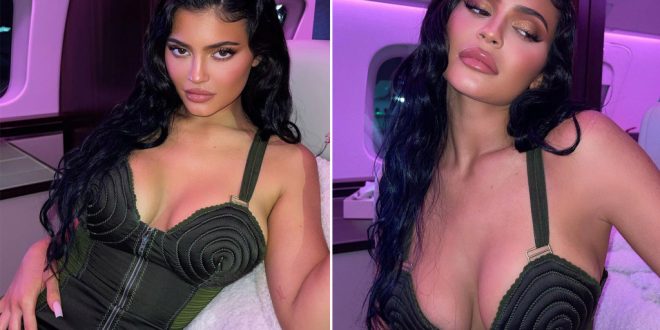 For a red carpet appearance with Travis Scott and their 3-year-old daughter Stormi, Kylie Jenner slipped into a skintight vintage Jean Paul Gaultier dress from 1987 (a decade before she was born).

The curve-hugging look, which features the designer’s iconic cone bra and a zippered front, was recently sold on luxury resale site 1stdibs for a staggering $22,000. 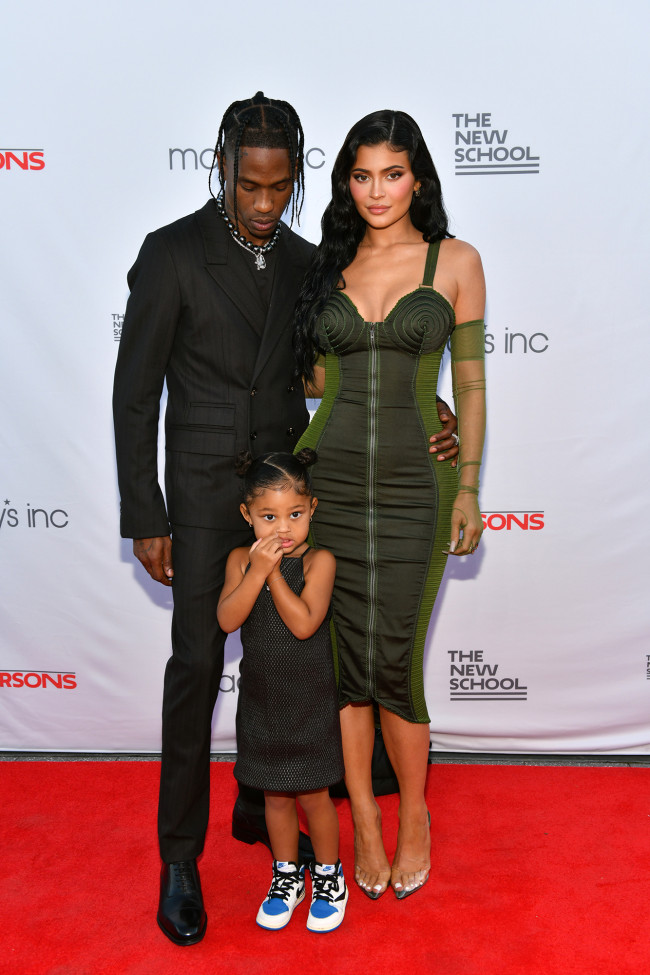 For her appearance at the 72nd Annual Parsons Benefit, where 29-year-old “Sicko Mode” rapper was being honored, Jenner, 23, paired the sexy style with matching sheer olive gloves and Lorraine Schwartz jewelry.

She carried an Hermès Himalaya Kelly bag crafted from Niloticus crocodile, the Birkin counterpart of which is often cited as the world’s most expensive purse; in 2017, one sold at auction for a whopping $382,000.

Scott and Stormi, meanwhile, both donned Bottega Veneta outfits — a sharp black double-breasted suit and a sleeveless black A-line dress, respectively. The little one even teamed her look with a pint-sized pair of her dad’s Fragment x Air Jordan 1 sneakers.

Jenner shared several shots of her vintage look on Instagram, including a photo with Scott that led fans to believe that the pair had rekindled their romance. 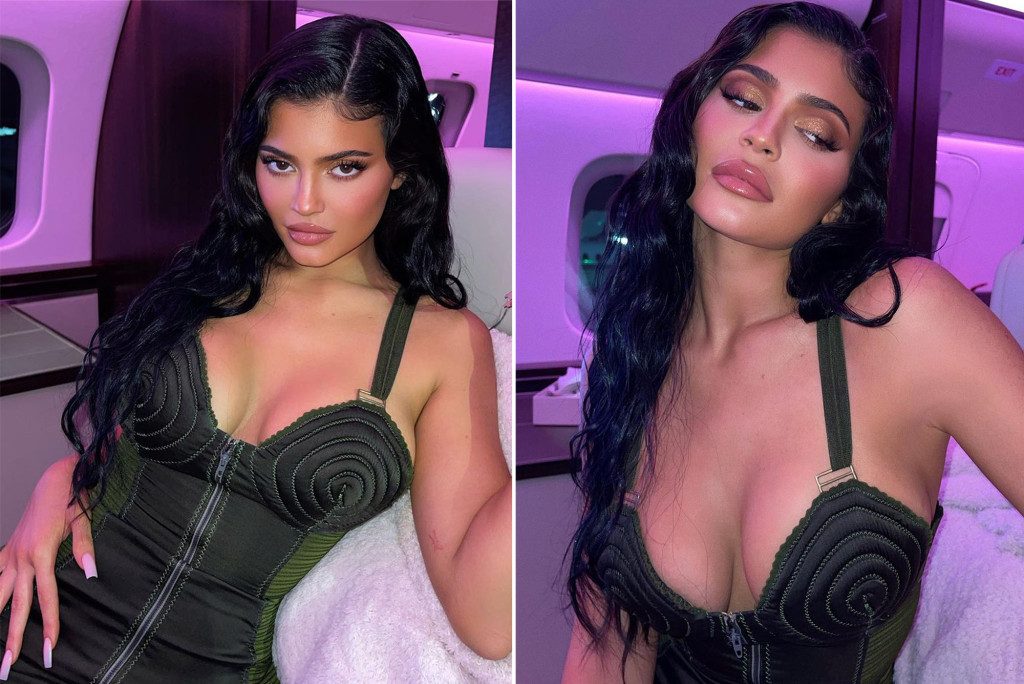 “SOOOOOOO…This is an announcement?,” commented one, with another adding, “I missed u guys so much.”

Scott even thanked his daughter and “wifey” Jenner in his acceptance speech, declaring his love for both.

It’s been rumored since May that the on-off couple are back on, and the “Keeping Up With the Kardashians” star also attended the rapper’s birthday party in Miami last month.

Jenner has yet to speak publicly on her relationship status, but did deny claims she and Scott were in an open relationship.

Page Six exclusively reported on Tuesday that the makeup mogul and 3-year-old Stormi had arrived in New York to support Scott, and were seen making a stop at the American Girl Place.

The Kylie Cosmetics founder also posed for solo shots after the event, captioning the sexy snaps, “one for the books.”

Her sister Khloé Kardashian, 36, likely echoed fans’ sentiments, commenting, “What’s happening? Where are you going? I need to know everything! What is happening.”

And while Jenner’s relationship status is generating buzz, her body-con dress is far from her first headline-making vintage look; last month, she sported an $18,000 archival Versace jumpsuit, and in April, she twinned with Kim Kardashian in vintage Dolce & Gabbana corsets.

Previous Bikini-clad stars are swapping their sandals for cowboy boots
Next Everyone On TikTok Is Wearing Their Bikini Bottoms as Tops, So We Put It to the Test 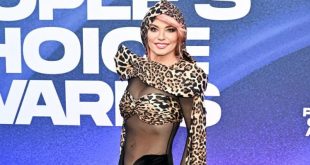 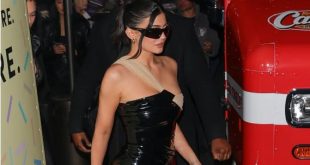 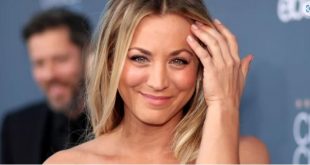 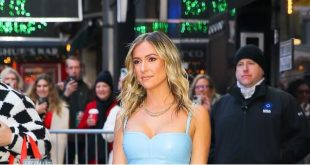 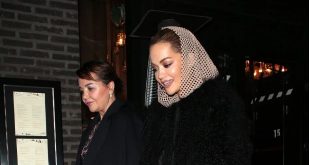